We are honoring the 1973 Div. III Super Bowl Champions from North Attleboro High School at this year's banquet. Below is the roster of all players and coaches of the team. 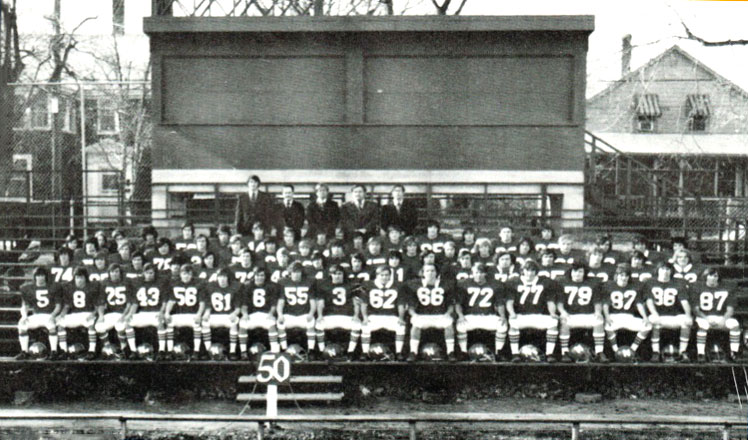 Trackback https://www.attleboroareafootballhof.com/hof/4587/729/trackback
Up Down Print
?