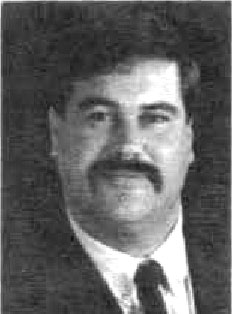 Mike Achin was one of the Shamrocks truly great impact players as a two-way tackle. At 6' 4" and 225 pounds, he was a punishing tackler who made his presence known on virtually every play. As a junior. he joined Hall of Fame teammates Hank McDeed, Frank Luonga , and Peter Grundy to backbone a Shamrock defense that at one juncture held the opposition scoreless for 15 straight quarters. Mike's finest moment probably occurred during his final game, a Thanksgiving Day clash with Stang in 1974. With Feehan ahead, 8-6, in the final minute, Mike burst through a double team to sack the Stang quarterback and preserve the win.

Trackback https://www.attleboroareafootballhof.com/hof/2327/588/trackback
Up Down Print
?