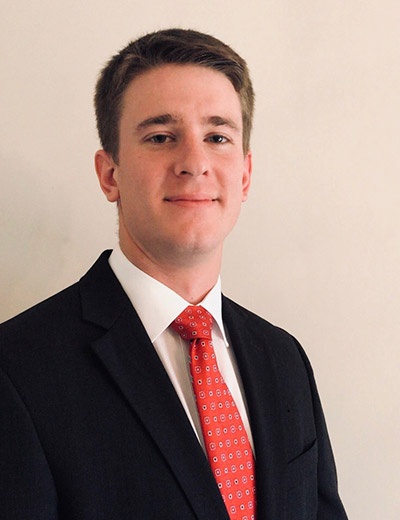 Danny Johnson grew up knowing what it meant to be a Rocketeer. The son of head coach and Hall of Famer Don Johnson, Danny understood the effort necessary to be successful. He was a phenomenal athlete who could score from anywhere on the field at any time. Through his career he managed to score touchdowns as a runner, receiver, return man and even threw a touchdown pass.

Danny led teams that outscored opponents 693-245 over his junior and senior seasons. From his running back/receiver position, he carried the ball 86 times and caught 34 passes for a total of 1,478 yards and 18 touchdowns. As a senior, he was electrifying, averaging over 14 yards every time he touched the football. His understanding of the offense combined with his elite ability to make defenders miss often turn short gains into first downs and long touchdowns.

Defensively, he found himself covering the opponent’s best receiver. Because of his ability to lock down receivers, QB’s often steered clear of Danny’s side of the field. He still managed 39 tackles, 4 assists and 2 interceptions.

Equally adept on special teams, Danny rarely left the field. As a punter, he average over 35 yards per punt. As a senior he was a dangerous punt return man. While opponents preferred avoiding Danny, he returned 17 punts for 260 yards and 2 touchdowns, averaging over 15 yards. He also returned 18 kicks for 393 yards.

Danny’s fondest memory was in his junior year. A week after the Big Red community lost Hall of Famer and Marine Captain Kyle VanDeGeisen, North traveled to Mansfield for a classic Hockomock rivalry. The emotion of the previous days made that night special. Danny made several big plays that night, two of which anyone there will remember: An incredible, contorting first down catch on the sideline late in the 4th quarter and the go ahead touchdown reception with little time left on the clock. North earned the exciting victory that night, 28-25. Danny finished his football career as a defensive back while attending Bowdoin College.