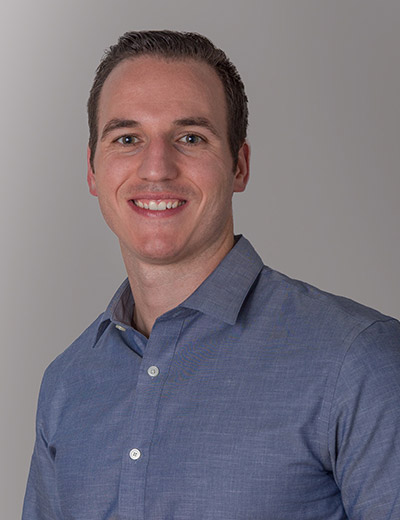 “Gallant in his blocking, determined in his bid for the ball on defense – he led the way all year” was how the Sun Chronicle and then first year Head Coach Curt Smith collectively described Greg Moore’s contributions to the 2004 Super Bowl Champion Shamrocks. Every hard-nosed team built on defense and physically imposing their will over their opponent needs that “throwback” 2-way fullback/linebacker to set the tone.

Though Greg Moore certainly would have fit in Coach O’Boy’s Wishbone of the 1970’s and 1980’s, Moore was that throwback for the Shamrocks in 2003 and 2004. As a tough and rugged, 5’10”, 205 pound fullback/ linebacker, Moore bulldozed the way for a potent Feehan ground game on the offensive side of the ball. His coaches called him instrumental as Feehan rushed for 200 yards versus Dartmouth and 300+ yards against Coyle. In a highly touted crosstown matchup against the Blue Bombardiers, Moore flattened defenders for his backfield mates, as both Kyle McAlice and Mike Montagna rushed for 100 yards and two touchdowns and Feehan amassed nearly 400 yards on the ground.

Greg Moore was also a selfless pass blocker, which allowed the HOF tandem of John McCoy and Ron Conway to shred defenses over the top in an aerial display rarely seen at McGrath Stadium. And for good measure, Moore contributed a handful of touchdowns to make sure defenses had to respect all the Shamrock offensive weapons.

Moore’s impact was felt greatest on the defensive side of the ball. He led a linebacker corps that ran to the football and swarmed opposing ball carriers. Moore was always ready to mix it up and seemed to have a knack of finding himself in the middle of the action. In his junior year, the Shamrocks gave up only 108 points during their regular season. Steadily improving as the season wore on, no team scored more than 8 points on Moore’s defense in the final 6 regular season games. In a victory over Attleboro, AHS Coach Kevin Deschenes praised the Shamrock defensive that held Mike Palermo to only 32 yards rushing.

As a Senior leader and Captain on a staunch defensive unit bidding for another Superbowl victory in 2004, Moore’s crew shutdown Westwood and North Attleboro, holding them to a combined 13 points. His nose for the football only got better; Moore then led a smothering defensive effort to shut out Dartmouth. To win the EAC, the Shamrock defense was again paced by Moore’s tenacity, holding Somerset to only 6 points.

In a playoff victory over Bourne, the Shamrock defense was as good as advertised. Coming out in the second half, Moore’s defense stifled the Canalmen. They could muster only one touchdown and 77 total yards. The seasoned Shamrock defense then thwarted Hingham the following week for a fourth consecutive Superbowl victory.

When Coach Smith reflected on Greg Moore and what he meant to the ‘04 team, he told an anecdote. He said, “Greg never took a play off. He was constantly leading by example. He was all the things a coach loves: Old School, Blue Collar, Smash mouth. In the 4th quarter against Hingham, we were holding onto a 7 point lead. We ran out the remaining 4 minutes of the game by spreading the formation and running option follow behind Greg with no pitch man over 10 times in a row until we could take a knee. We earned three first downs behind him to seal the win.”

During that 2004 season, Greg Moore and the Shamrock defense held 7 opponents to a touchdown or less. For this effort and leadership, Moore garnered EAC All-Star honors and won 4 straight MIAA State Championships during his time on Holcott Drive, which, according to the Sun Chronicle, had never been done before, at the time.