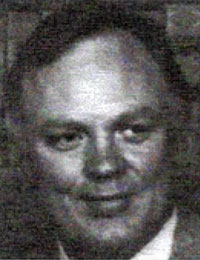 Paul Silvia was an outstanding two-way performer for the Blue Bombardiers in the late Sixties, playing halfback on both offense and defense and returning kickoffs with tremendous skill. As a junior, Paul shone against New Bedford Voke, emerging as the leading ground-gainer and scoring an AHS touchdown in the final moments. He scored two touchdowns against Voke as a senior, one on an SO-yard kickoff return. He also intercepted two Artisan passes. He was equally outstanding against Taunton and Stang, and in his final schoolboy game against North, scored on a 53-yard touchdown run and intercepted a Rocketeer pass to key a Bombardier victory. For his efforts, Paul won All Bristol County honors as a defensive back.

Trackback https://www.attleboroareafootballhof.com/hof/3026/648/trackback
Up Down Print
?