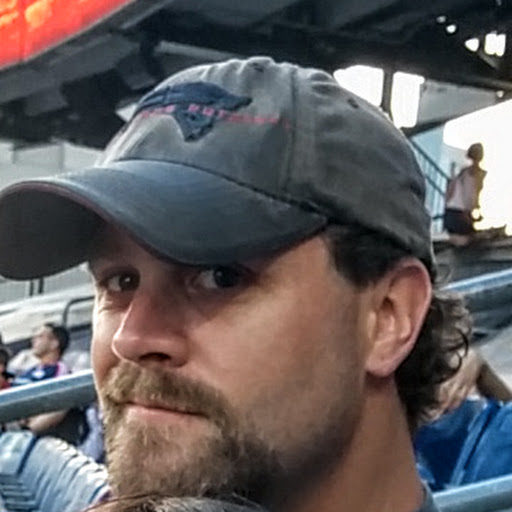 The tradition that is Feehan Football has endured for decades and has its share of legendary teams and performers. The mid-90s marked a special era in this tradition, building the foundation for future Super Bowl victories. However, it was Feehan’s first Super Bowl appearance in 1994 and the contributions of Andy Sanville that are forever etched into Feehan Football lore.

Andy was the leader of one of the stingiest defenses in Feehan history. Coming off of a successful 7-3 1993 campaign and under the direction of Coach Matt Lanagan, the Shamrocks knew that the 1994 season could be special. Anchored by Sanville at middle linebacker, Feehan secured solid wins against both North Attleboro and Attleboro in addition to reeling off a 10-0 undefeated season. Andy averaged more than 14 tackles per game and earned a spot in the prestigious Shriners All Star Football Classic.

However, it was his fumble return for a touchdown in Feehan’s first ever Super Bowl vs. Mansfield that could be one of Feehan’s top 10 plays of all time. During that game, the Shamrocks were down by multiple touchdowns and had been dominated for three quarters. The turning point came with Andy’s clutch defensive play, which was followed by two on side kick recoveries, another Feehan touchdown and a courageous fourth quarter comeback effort. Feehan fell just short of their first Super Bowl title, but the pride and brotherhood that Andy helped define, set the stage for the Feehan Football dynasties of the late 90s and 2000s.

When asked about Andy’s impact on those 93 and 94 Feehan teams, Coach Lanagan shared that, “Andy Sanville might be the most instinctual football player I’ve ever coached. He didn’t do it with overpowering people or size; Andy did it with his heart, head and technique. Andy was a tough kid, showed up to work hard every day and was an absolute pleasure to coach.”

Today, Andy is married with 2 children and resides in Foxboro, MA. When he is not building legendary football legacies, he is building houses where he has been a member of the Boston Carpenters Union for the past 20 years.

Trackback https://www.attleboroareafootballhof.com/hof/5164/3a9/trackback
Up Down Print
?