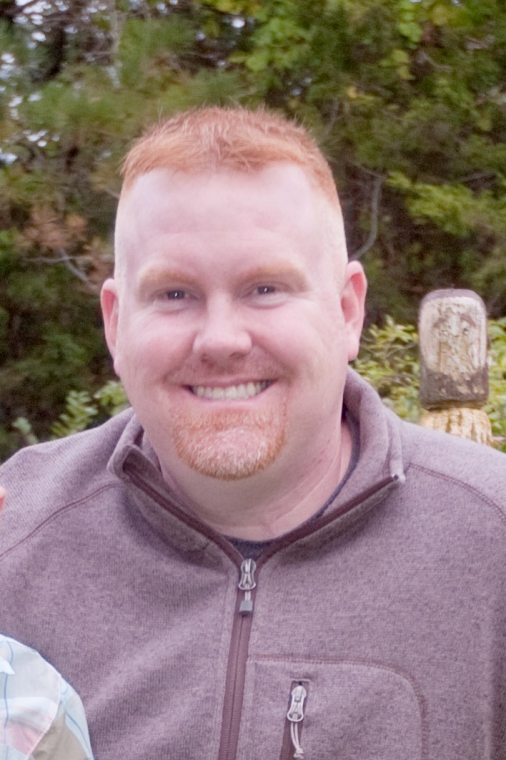 Coming into the 1998 football season, AHS football fans and insiders saw signs of having possibly one of the more powerful Attleboro Blue Bombardier teams in many years. Attleboro head coach Cliff Sherman already knew he had ultra-talented future Hall of Famers in the skill positions such as WR Matt Warchol, QB Nick McNamee, and RB’s Tim Slowey and Seth Lopes. As far as production of ball carriers goes, they are only as successful as the tough and talented big boys up front are along the offensive and defensive lines. One of Attleboro’s building blocks along the lines was big 6’3 205 lb. Mike Russas. The offensive and defensive tackle had the size, speed, quickness, and tenacity for Coach Sherman’s powerful wing-T offense to flourish. That offense averaged over 28 points per game, averaged over 200 yards rushing per game, and had over 1400 passing yards on the season. All of that offensive firepower was made possible by players the likes of Russas. “He was equally talented at run and pass blocking. He was strong enough to drive block defenders from his right tackle position in the run game, as well as neutralize speed rushers from the outside” comments his former offensive and defensive line coach Kevin Deschenes. Like many high school football players, Russas had to master the techniques and fundamentals of both sides of the line of scrimmage. From his defensive tackle position, Russas was a key member of a defensive unit that yielded under 13 points a game. He finished his senior season with 61 tackles and 4 sacks as part of Attleboro’s tough 4-3 defense. He was selected as an Eastern Athletic League and Sun Chronicle All-Star. The Attleboro Area Football Hall of Fame proudly welcomes Attleboro High School graduate Mike Russas.

Trackback https://www.attleboroareafootballhof.com/hof/4977/9ea/trackback
Up Down Print
?