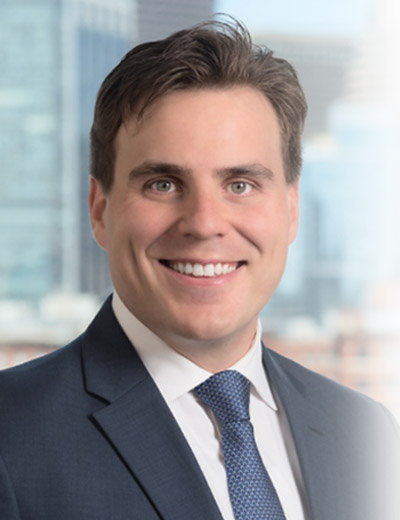 Head coach Curt Smith urged his Bishop Feehan Shamrocks to guard against complacency entering the 2004 season, after winning three consecutive Superbowls. He knew it was tough to get motivated when “you’re at the top of the hill and tougher to stay there.” But Coach Smith had plan to win a fourth state championship. “You win by running the football and you win with defense.”

Dave Libardoni was a 5’10’’ 280 pound two-way lineman and captain. If anyone could stave off complacency and keep the Shamrocks focused through a grueling season while playing the brand of ball Coach Smith wanted, it would be Libardoni.

Playing a position that earns little notoriety, Coach O’Boy called Libardoni a true leader. He recalled, “Dave was an outstanding blocker and a great defensive lineman, but his enthusiasm for the game and his work ethic set him apart.” He was quick to add that beyond his talent and physical ability, “Dave led his teammates by example and it was one of the reasons we were successful in ’04; if you played with him, his confidence and steadying manner created and instilled throughout the team a belief that they could overcome any adversity and ultimately prevail.”

As a junior during Feehan’s Championship season, Libardoni anchored the defensive line alongside fellow Hall of Famer David Paine. Bishop Feehan surrendered a meager 108 points during the regular season, including a streak encompassing their final 6 regular season games when no team scored more than 8 points. On the offensive side of the football, Libardoni and Paine were the catalyst for a Feehan rushing attack that at one point ran for 200 yards in 4 successive outings. As the season culminated, the Sun Chronicle opined that the Feehan line created holes against Wareham “you could drive a truck through,” and RB Rob McCourt praised the blocking ability of Libardoni and Paine, saying how beautiful it was to watch them “mash” opponents.

Coach Smith hoped Dave Libardoni’s encore performance would be equally as successful. He would not be disappointed. In victories against Westwood and North Attleboro, Libardoni and company held their opponents to 6 and 7 points, respectively. The defense then shut out Dartmouth while Libardoni’s offensive line created a perfect balance for an offense needing a spark – 200 yards rushing and 200 yards passing.

To cement a fifth straight EAC crown, Feehan held Somerset to 6 pts and in a playoff victory against Bourne, the defense was suffocating. The Canalmen managed only one score and just 77 yards in the 2nd half. Coach Smith called Libardoni the cornerstone of the defense. Feehan overwhelmed Hingham the following week for its 4th consecutive State Championship, led by the experienced and battle-tested Shamrock Seniors.

In addition to earning EAC All-star Honors in 2004, Dave Libardoni is part of a small Bishop Feehan fraternity who, during their time on Holcott Drive, won four EAC Championships, four Super Bowl Championships, and has been elected to the Attleboro area Football Hall of Fame.

Trackback https://www.attleboroareafootballhof.com/hof/5023/ddd/trackback
Up Down Print
?