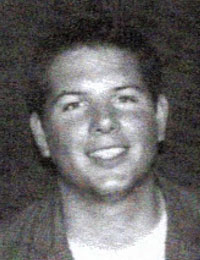 A three-year starter for the Blue Bombardiers, Jim excelled as an interior lineman on defense and center on offense. At 6'1 "and 205 pounds, Jim was renowned for his knowledge and ability at two difficult positions. He was a three-time selectee to the Southeastern Massachusetts All-Star team and the All-Bristol County team. Jim was named to the Taunton Gazette's 1978 All-Scholastic team at center. The Gazette described him as "one of the most solid offensive line performers on a tough Attleboro offensive line".

Trackback https://www.attleboroareafootballhof.com/hof/3070/784/trackback
Up Down Print
?