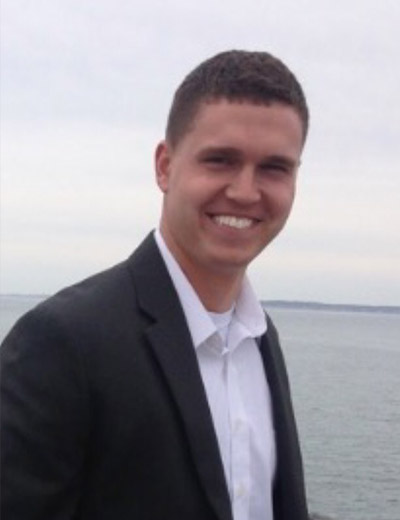 Trackback https://www.attleboroareafootballhof.com/hof/5041/ac7/trackback
Up Down Print
?