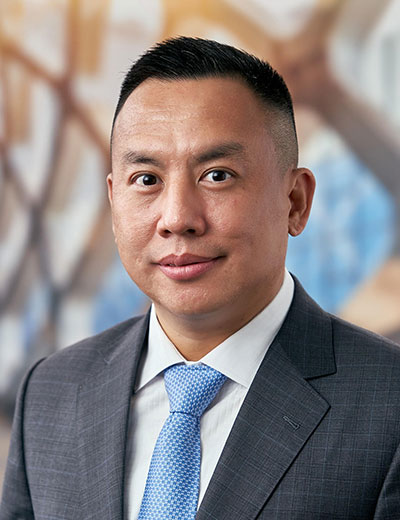 Compact, elusive and explosive. At 5'8",175 pounds, Tony Chang may have been the finest Bishop Feehan running back of the 1990' s. As a junior, under the guidance of first year coach Joe Gilmartin who featured a no huddle wide open passing attack, Chang was a blocker, receiver, kick returner, outside linebacker and all around versatile player in helping Feehan achieve a commendable 6-4 campaign, its first wining season in several years.

Chang returned for his senior year and met a dynamic new head coach, Matt Lanagan who wisely decided to feature the running talents of the Feehan cannonball. From the outset, Chang's value was evident. In a 34-22 opening loss to eventual Super Bowl winner NA, Chang rushed 8 times for 97 yards. In a father vs. son battle, Jim Lanagan vs. Matt Lanagan, Chang rushed for 133 yards in a 27-7 loss to eventual EAC champ Bishop Stang. And in 27-0 loss to a Dave Menard-led AHS squad, Chang caught 8 passes for 167 despite suffering a hip pointer, which limited his running.

Great players help carry their teams when adversity hits. At 0-3, Chang placed the Feehan team on his back. In consecutive weeks, Feehan shut out Sharon 10-0 (Chang's 46 yard kickoff return and 18 yard punt return set up both scores) and Dartmouth 20-0 (9 yd TD) before slamming EAC rival Somerset 26-7 (138 yards rushing, 2 TD's). Then in arguably the finest running performance in Feehan's football history, Chang carried 20 times for an incredible 323 yards and scored five touchdowns (24-10-3-17-20 yards) in a 42-20 victory over Seekonk.

Chang went on to score 2 TD's in a 12-0 shutout of Durfee, rush for 130 yards in a 24-6 victory over Archbishop Williams, and capped an incredible senior year with a 170 yard, 3 TD performance Thanksgiving performance in a 43-20 victory over Coyle which earned him the LG Balfour Trophy as the's MVP. Chang rushed for season total of 1209 yards on 152 carries (8 yards per carry), caught 21 passes for 343 yards (16.5 yards per catch), had over 500 yards in kickoff and punt returns, totaling over 2000 yards of total offense! For his incredible season, arguably one of the best in Feehan football history, Chang was recognized as both an EAC and Sun District All Star.

Trackback https://www.attleboroareafootballhof.com/hof/2202/a99/trackback
Up Down Print
?