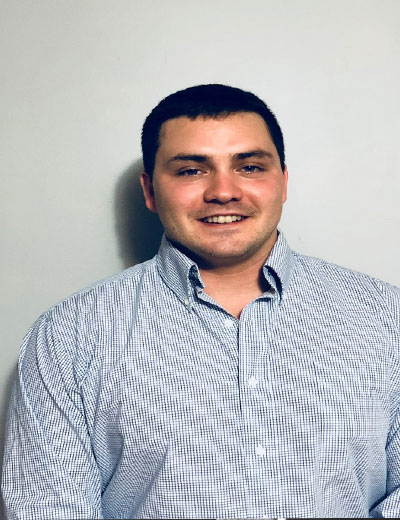 As a sophomore when he was 2nd on the depth chart on the JV team, Mike Barry knew with an upcoming off-season of hard work, he would get an opportunity the following year to make an impact at the varsity level for the Blue Bombardiers. Winning the job as a cornerback on the starting unit for assistant coach Wayne Simarrian’s defense, Barry became one of the leaders of a defense that only gave up a measly 14 points a game for the Big Blue. Barry’s league and area leading 5 interceptions on the season was a big reason why Attleboro had such a stingy defense during the 2007 season. But it wasn’t until the annual clash with North Attleboro his junior season, that the coaches and fans got a preview for what a two-way threat Barry could be for the Bombardiers. He made his first start at QB against the Thanksgiving rival and all he did was complete 12 passes for 155 yards and 2 touchdowns.

Coming into his senior season, the captain not only returned a veteran presence in the secondary, but a real leader under center for the Bombardiers. Head coach Kevin Deschenes knew his offense could be ultra-explosive with already returning HOF’s Matty Campbell and Tyler McCarthy in the offensive backfield, but now a real threat from the quarterback position in Barry. Mike did not disappoint in leading Attleboro to a 9-2 record, an offense that scored a whopping 325 points, and a defense that held opponents to under 14 points a game. Individually, Barry threw for over 1000 yards and 8 touchdowns, and intercepted three passes from his safety position, giving him nine for his career. One of his best all-around games was against the powerful Bridgewater-Raynham Trojans, throwing for 173 yards, two touchdowns, also having six tackles and an interception in the AHS victory. Mike capped off his brilliant Bombardier career leading his teammates to a come from behind 12-10 victory over the Big Red on Thanksgiving. For his senior season, Barry garnered all-Sun Chronicle and Old Colony League all-star honors for the Big Bombardiers.

Trackback https://www.attleboroareafootballhof.com/hof/5151/799/trackback
Up Down Print
?